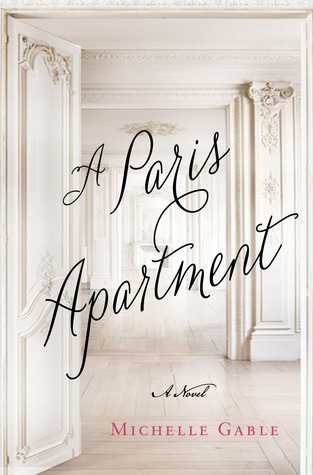 When April Vogt's boss tells her about an apartment in the ninth arrondissement that has been discovered after being shuttered for the past seventy years, the Sotheby's continental furniture specialist does not hear the words “dust” or “rats” or “decrepit.” She hears Paris. She hears escape.

Once in France, April quickly learns the apartment is not merely some rich hoarder's repository. Beneath the cobwebs and stale perfumed air is a goldmine, and not because of the actual gold (or painted ostrich eggs or mounted rhinoceros horns or bronze bathtub). First, there's a portrait by one of the masters of the Belle Epoque, Giovanni Boldini. And then there are letters and journals written by the very woman in the painting, Marthe de Florian. These documents reveal that she was more than a renowned courtesan with enviable decolletage. Suddenly April's quest is no longer about the bureaux plats and Louis-style armchairs that will fetch millions at auction. It's about discovering the story behind this charismatic woman.

It's about discovering two women, actually.

With the help of a salty (and annoyingly sexy) Parisian solicitor and the courtesan's private diaries, April tries to uncover the many secrets buried in the apartment. As she digs into Marthe's life, April can't help but take a deeper look into her own. Having left behind in the States a cheating husband, a family crisis about to erupt, and a career she's been using as the crutch to simply get by, she feels compelled to sort out her own life too. When the things she left bubbling back home begin to boil over, and Parisian delicacies beyond flaky pâtisseries tempt her better judgment, April knows that both she and Marthe deserve happy finales.

Whether accompanied by croissants or champagne, this delectable debut novel depicts the Paris of the Belle Epoque and the present day with vibrant and stunning allure. Based on historical events, Michelle Gable's A Paris Apartment will entertain and inspire, as readers embrace the struggles and successes of two very unforgettable women. (Goodreads)

PRAISE FOR A PARIS APARTMENT

“With its well-developed, memorable characters and the author’s skillful transitioning between story lines…this stunning and fascinating debut will capture the interest of a wide audience but particularly those interested in stories about women behind famous men like Melanie Benjamin’s The Aviator’s Wife or Nancy Horan’s Under the Wide and Starry Sky. Highly recommended.” – Library Journal (starred review)

“A charming read about a fascinating history and the woman behind it.” – Historical Novel Society

"She only wanted to get out of town.
When her boss sidled up and said the words "apartment," "ninth arrondissement," and "a ton of nineteenth-century crap," April instantly thought: vacation. There would be work involved, but no matter, she was going to Paris. As every writer, poet, painter, and, yes, furniture assessor knew, it was the perfect place for escape."


I first came across A Paris Apartment a couple of months ago when I read a review for it on someones blog. I was instantly intrigued and wanted to pick it up, I was looking it up to see if it was available at my bookstore when I came across France Book Tours and had the opportunity to sign up! I'm glad I did because I couldn't find it at my bookstore for 2 weeks! Even by just looking at the cover I knew this was going to be a beautiful book to get my hands on, and let me just say that when A Paris Apartment showed up in the mail I couldn't stop looking at it! It's not just the simplicity of the cover; white apartment with beautiful black text, but also the inside! I loved the banners and designs used within the book that was separated by parts.

A Paris Apartment started off very slow for me but I was happy that it picked up and I was able to really enjoy the characters. April was an interesting character but at times I found her to be a bit too much. I understand that she had a lot going on in her personal life but I found her to be way too emotional, at times I felt uncomfortable with it all. I wanted to make her a cup of tea, give her a pep talk and tell her to get it together and calm down!! Now I don't want to spoil anything but her husband? No. Just, no. I didn't like him, still don't like him and I don't know if that will change when I re-read this at a later time. I would have preferred to see her with Luc!! I really liked Luc he was so charming and hilarious.

Michelle Gabe's writing style is beautiful. I've never been to Paris, and I really hope to make it there someday. Michelle's words and descriptions really brought Paris to life for me. The atmosphere and detailing of April's surroundings felt so real to me! I enjoyed the dual narration from April and Marthe de Florian's letters, while at times I found Marthe's parts to be a little flat from time to time it was pleasant having a present day vs. past narration. Overall, A Paris Apartment was a wonderful easy read that had me daydreaming about Paris! 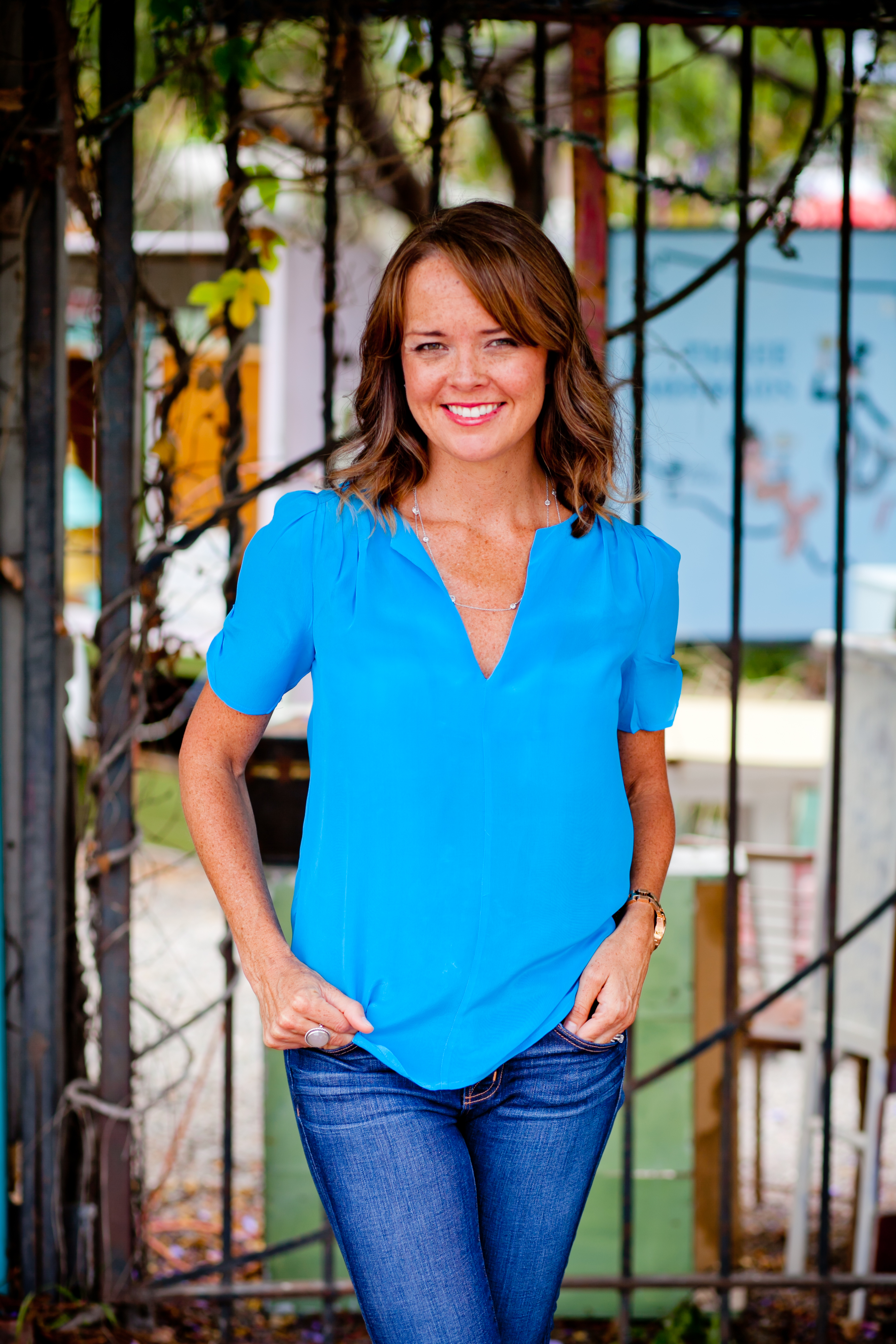 Michelle Gable is a writer and also a mom, wife, financial executive, sports-obsessed maniac (Go Chargers! Go Aztecs!), Southern California native, barre class fiend, tennis player, and card-carrying member of the Chickasaw Nation. She grew up in sunny San Diego and attended The College of William & Mary, where she majored in accounting as most aspiring writers do.

Throughout a career that started in public accounting and then moved to private equity, then investment banking, and ultimately to the head of FP&A for a publicly-traded software company, Michelle continued to write. And write and write. Her first novel was released on April 22, 2014, her second scheduled for Spring 2016.

Michelle currently resides in Cardiff by the Sea, California, with her husband, two daughters, and one lazy cat.

Posted by Patty @ Bookish Wanderlove at 09:00